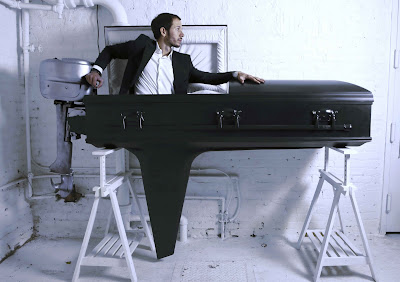 Self-help ain't what it used to be... 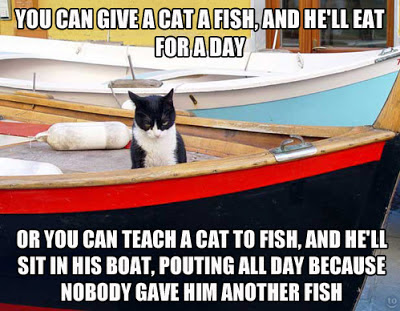 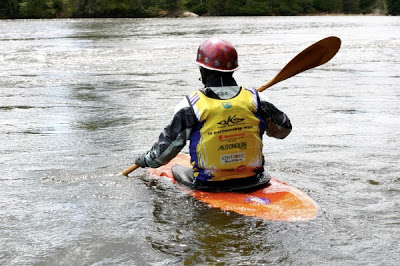 Posted by Canoez at 9:37 PM No comments:

Out of This World

Commander Chris Hadfield of the Canadian Space Agency will be returning to earth this evening from the International Space Station with the rest of the crew of Expedition 35.  We wish them a safe return.  For his farewell to the ISS, he recorded this:

I urge you to go to the YouTube website to view this in full-screen - the video is amazing.

This is one of a few videos that he's posted from the ISS and I think that they are incredibly important.  They let us all share in the wonder that living in space truly inspires.  It's not just about the science and research that goes on aboard the ISS, but the inspiration that the men and women who make this all possible are instilling in future generations of scientists, engineers and space-farers of the future.

These men and women are the voyagers of today - blazing a path for the rest of our futures.  The "boats" may have changed, but the mission hasn't.

It is amazing, and it is awe-inspiring. 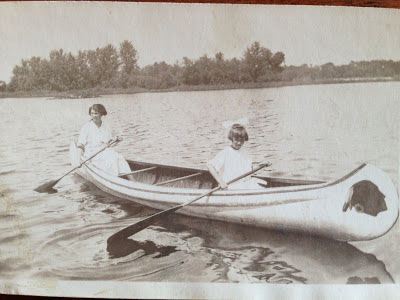 Posted by Canoez at 9:43 PM No comments: 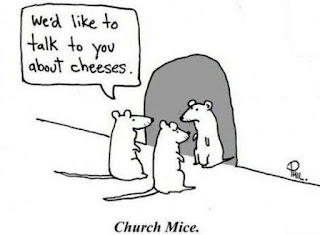 We keep a set of pantry shelves in the basement for those items that keep well and that we use frequently.  Because we tend to get mice in the house during the fall and winter, I set live catch traps with peanut butter, like this: 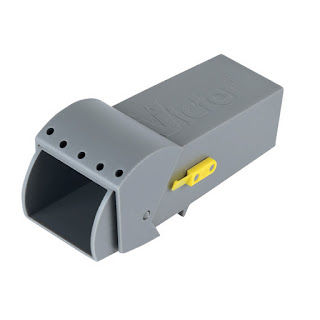 Usually, I have pretty good luck catching the mice and sentencing them to "transportation".  The get taken across the river where I figure they become part of the food chain - or not, depending on their luck and skill.  We do have a soft spot for rodents in this house as DS and DD have a pair of gerbils.  We also have some outdoor rodents that we're friendly with - I'll post more about them at a later date.  At any rate, we've had reasonable luck with this method.

Not of late, however.  Traps have been tripped with no mice in them.  Less than a 10% success rate catching the little buggers.  Finally, DW called me down to the basement one evening - LOUDLY.  The mice had been into all kinds of things on the shelf - from shredded sweetened coconut to powdered sugar.

Time to take on some more aggressive methods.

So, we've resorted to capital punishment for the mice. 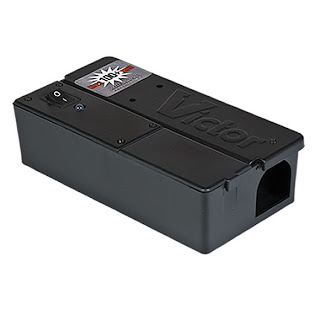 Basically, like the live traps, the mice are baited with peanut butter in the trap, walk in and get zapped.  These traps worked really, really well. 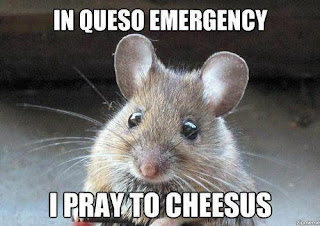 Fortunately, not all of the mice went into the electric traps - some of them who appeared to be less savvy were hitting the live traps and went on to be free-range mice.  You've got to admit - they're cute, but they're only cute because they're not in the house! 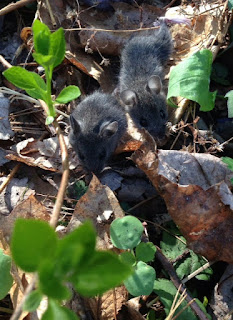 Posted by Canoez at 9:22 PM No comments: 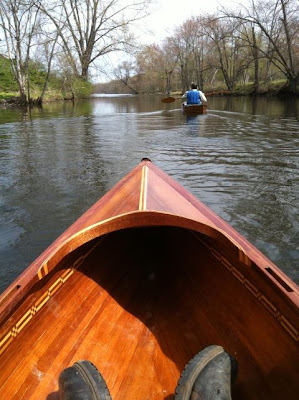